What is Bitcoin? A Complete Guide for Beginners

What is Bitcoin? In this article written by Haithem Kefi, we finally clear up the confusion around Bitcoin so you understand what this new technology is all about.

Bitcoin is a digital currency that was created to establish a peer-to-peer electronic payment system that enables one party to send a payment to another party without having to go through a central authority such as a financial institution. Besides functioning as a currency, some treat Bitcoin as an investment and buy it on exchanges as they would for stocks, expecting its value to increase over time. Given that Bitcoin is a decentralized community and an open-source project, anyone can join and participate in its development.

The concept of Bitcoin was published in 2008 in a white paper written by an anonymous figure under the pseudonym Satoshi Nakamoto. No one knows the author’s identity or if it is a single person or a group of people. The paper outlined how Bitcoin would work, and the currency was officially launched on Jan. 3, 2009.

How does Bitcoin work?

Bitcoin relies on two underlying mechanisms to function: the blockchain and the mining process.

What is the blockchain?

The blockchain is a shared digital ledger that holds a record of all bitcoin transactions. Recent cryptocurrency transactions are grouped into "blocks" by miners. The blocks are then cryptographically secured before they get linked to the existing blockchain. The blockchain is accessible to everybody at any time but can only be changed with the computing power of the majority of the network.

Mining is the process of securing each block to the existing blockchain. Once a block is secured, new units of cryptocurrency known as “block rewards” get released. Miners can put these units directly back into the market. Due to their key role in the process, miners can exert considerable control over bitcoin.

What is Bitcoin used for?

Bitcoin is primarily used as a peer-to-peer payment system between individuals; however, the places where you can use Bitcoin have expanded in recent years. Businesses, from large corporations like Expedia to small and medium-sized businesses (SMEs), are increasingly accepting Bitcoin as a digital payment. Countries are also slowly embracing Bitcoin. El Salvador is one of the first to have adopted Bitcoin as an official currency. As a form of investment, individuals can invest in Bitcoin to help diversify a portfolio of stocks and bonds.

The biggest risks related to Bitcoin are hacks, fraud and the lack of regulation. The cryptocurrency market is highly volatile, and the Bitcoin price can fluctuate greatly. Due to its unprecedented boom, regulation for Bitcoin and other cryptocurrencies has also been slow to be developed, leaving large portions of the market unregulated.

Can Bitcoin be used for illicit activities?

Like traditional fiat money, Bitcoin can be used by criminals. However, unlike transactions with paper money, Bitcoin transactions can be viewed and traced by anyone. Despite Bitcoin often being associated in the media with the dark net and underground activity, cryptocurrency is poorly suited for such purposes. There are specialized companies that help government agencies track shady cryptocurrency transactions. The fact that the Bitcoin public ledger is transparent and that all transactions are visible creates trust.

Bitcoin was the first cryptocurrency and is intended to be used as a form of payment outside of fiat currencies. Since its introduction in 2009, Bitcoin's popularity has surged and its uses expanded, resulting in the creation of many new competitor cryptocurrencies.

Though the process of generating Bitcoin is complex, investing in it is more straightforward. Investors and speculators can buy and sell Bitcoin on crypto exchanges. As with any investment, particularly one as new and volatile as bitcoin, investors should carefully consider if bitcoin is the right investment for them. 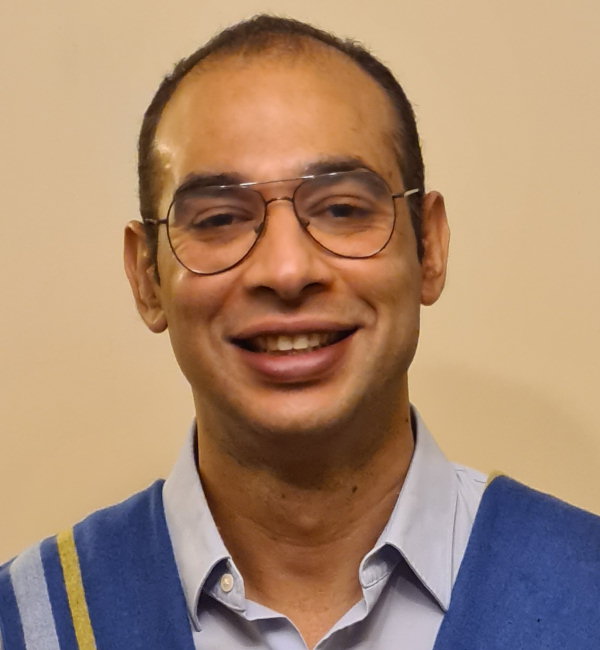